An interesting story is breaking out of UK Sport this morning.

British Cycling, who won 8 golds in 2012, and UK Athletics have become embroiled in doping and /or ethical scandals overnight. GB finished ahead of Russia and its well documented, state-run doping system.

How deep did the medicalisation of British sport go?

The story breaking this morning may be read here 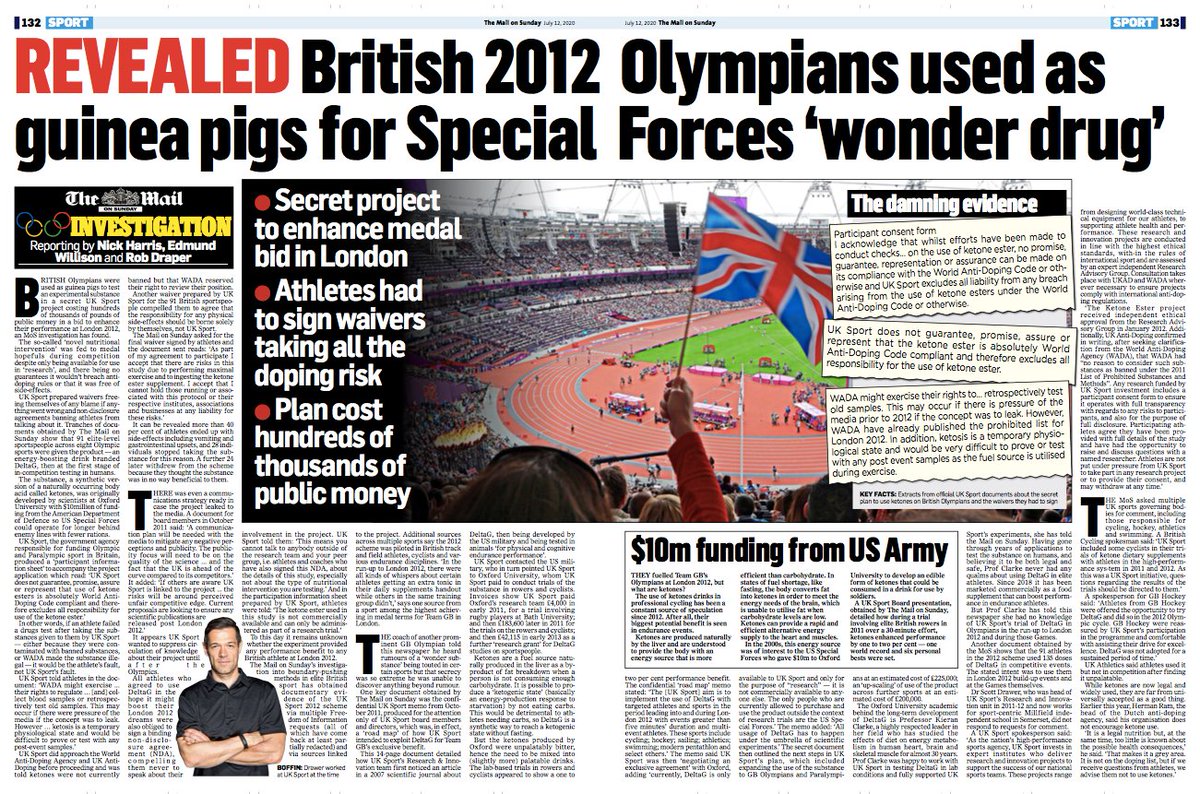 An investigation by a British paper focused on spending by UKS prior to the 2012 London Olympic Games.

In December of 2011, UKS paid TDeltaS Ltd a total of £181k for “research and innovation” purposes.

When the body is starved, the body produces ketones as a source of energy as glucose reserves are low. The idea is that ketones provide athletes with an alternative energy supply. Ketones are not banned but few athletes admit to taking them.

To give an idea of the potential effect of ketones, the following graph from a UK Sport presentation by Scott Drawer, the UKS head of research and innovation who moved onto Team Sky in 2016, detailed how British rowers had been a part of a 2011 study led by UK Sport and TdeltaS. 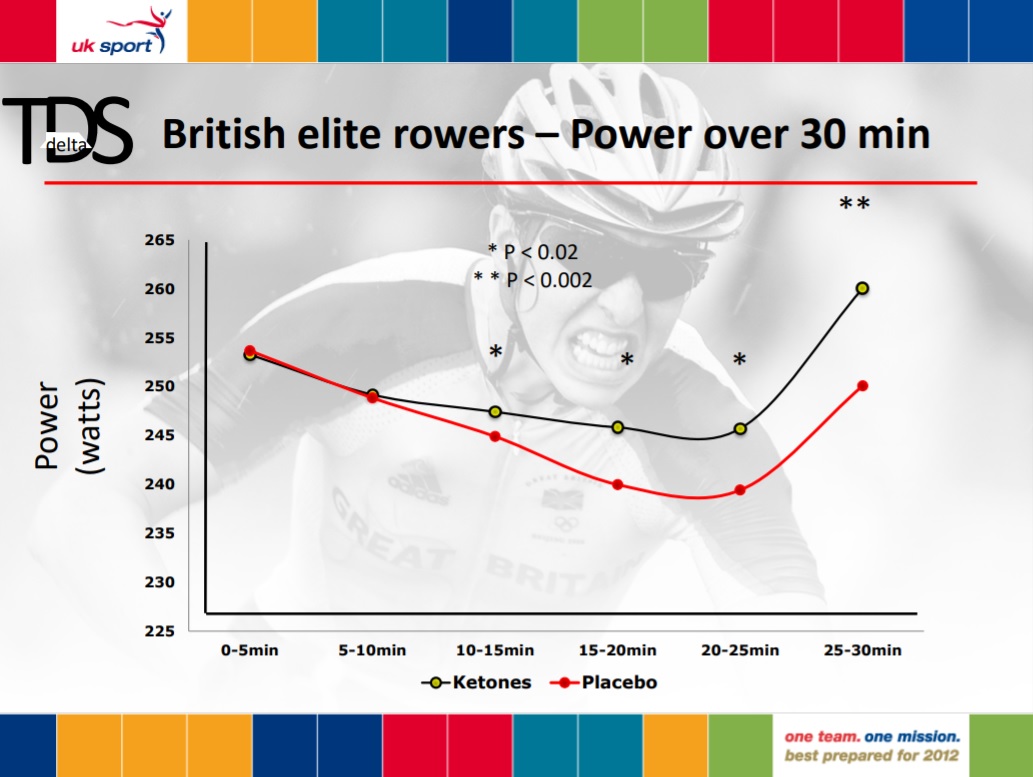 UKS even had a PR strategy ready if existence of the project was to leak during London 2012. The focus would be diverted towards the “the fact that the UK is ahead of the curve compared to its competitors”.

Similar to the marginal gains mantra adopted by Team Sky.

It is very murky water indeed, and one more question mark next to the practices of UK Sport.

Nike Air Zoom AlphaFly Next % | Behind The Design

When To Assess an Athlete’s Bone Health