To say the Enerzy is eye catching would be an understatement, with its bright pink midsole dominated by layers of golf ball sized orbs. 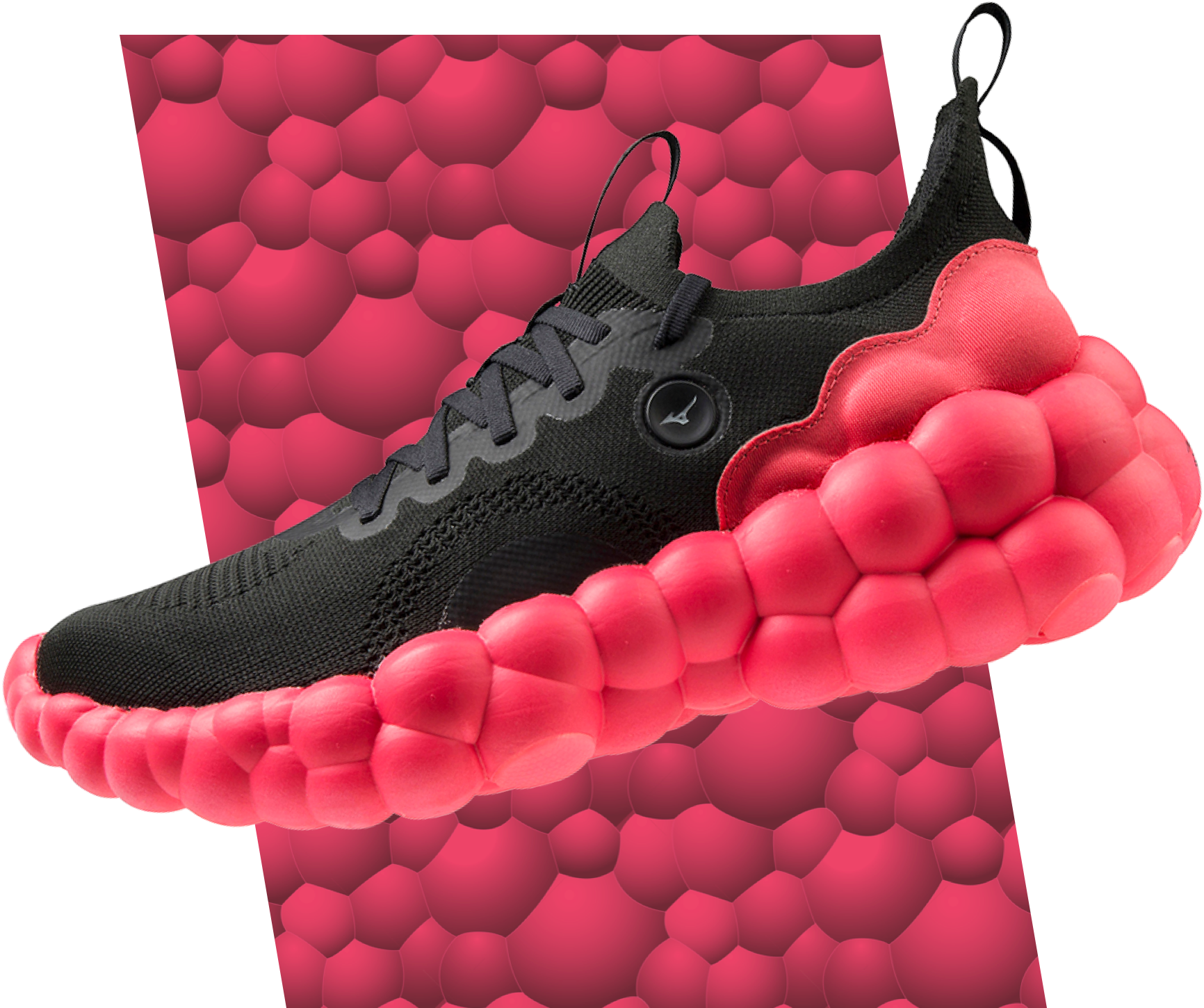 It is a very limited release, and expensive at AUD400, but all the same I arose at 5 am on the release day and ordered my pair.

Given there are only a few hundred pairs available, it meant an early rise to be first in line!

I was even more surprised when 2 days later, the shoes arrived on my front doorstep. Mizuno obviously has its B2C systems properly sorted.. well done.

Now you can see from the photograph that the Enerzy is a VERY different looking shoe, and reaction on the internet has at times been less than kind.

But at Bartold Clinical, we do not make comment until we understand the rationale behind a product, and so we contacted Mizuno for more information.

In very short order, Sally James who is a podiatrist and also works for Mizuno Australia got back to us with a heap of information.

So, this is what you need to know to understand where Mizuno is going with this extraordinary new shoe.

Mizuno has recently developed a high-resilience sole material for shoes called “MIZUNO Enerzy,” which provides the most bounce and energy return of any sole technology in the company’s history.

“MIZUNO Enerzy” is Mizuno’s original new material developed over two years. It enables the energy generated when contacting the ground and compressed into it using its softness to bounce back with less energy loss.

Check the video below for the background into development of Mizuno Enerzy!

So, the shoe I have in my hot little hand is actually a concept shoe to showcase what is to come with the Enerzy material included in mainstream athletic footwear.

On this basis, the Mizuno Enerzy shoe should be viewed in much the same way as one may view a concept car showcased at the Geneva Motor Show.. wild and whacky, and predominantly the result of innovation, ideas and time in the lab, but not to be confused with an everyday road running shoe. 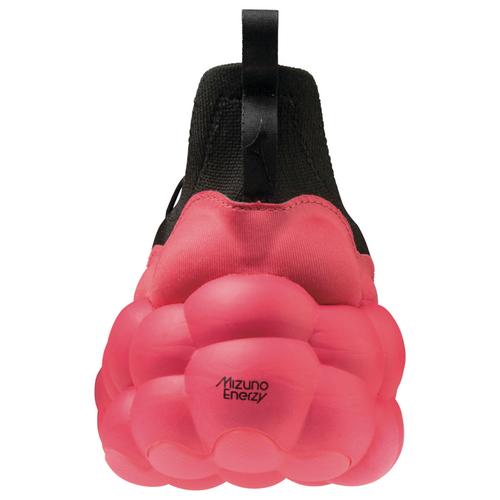 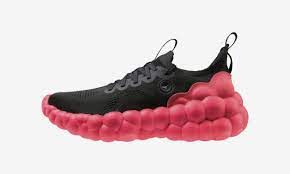 Over the years, I have been involved in many such projects, and they serve a very important purpose. 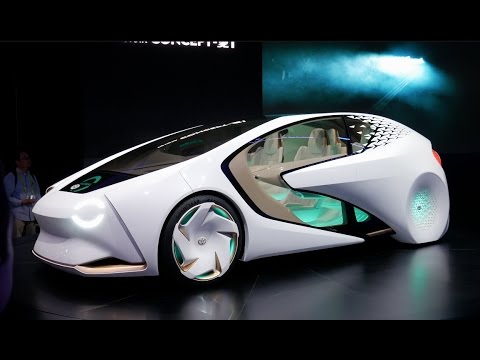 Aside from the obvious marketing angle, these shoes allow designers and developers to test the boundaries, and explore what might be of value and work in the real world.

The ASICS Kinsei was one such model. Borne without a budget, which on its own is very, VERY unusual, it was conceived to showcase the technological capability of the day.

Going forward, The MIZUNO Enerzy” technology will be applied to a wide range of shoes including competition footwear for athletics, volleyball, netball, table tennis, running, walking, and sport style.

Here is a breakdown of the different forms of Enerzy.

Note: The percentages in the table refer to comparison values obtained by MIZUNO based on the comparison only between conventional sole material (U4ic) and material performance.

So, the bottom line is it is pointless judging this shoe based on how it looks (which is very personal anyway), because it currently is simply an exercise in design and innovation, and an interesting one at that.

For my part I applaud Mizuno for thinking outside the box and actually making this very interesting shoe available for public scrutiny. not every company is prepared to do that!

Some live viewing of The Mizuno Enerzy.

*1 Comparison values obtained by MIZUNO based on comparison only between material performance.
*2 U4ic

The foot core program. What is it all about?

Prefab VS Custom Orthotics. We Have Questions. Can You Answer Them?

Patellofemoral pain, age, and the effect of orthoses.

New Clinical Guidelines For The Management Of Plantar Heel Pain

Foam rolling, tennis balls and self massage: Witchcraft or science?