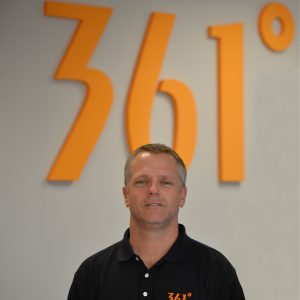 James Edward Monahan III (Jim) was always going to have a career based on sport. His father was a professional baseball coach, and say a bad word against his beloved NY Yankees at your peril!

As it turns out, Jim Monahan has had a distinguished career in sports footwear, one that I have been privy to witness first hand. Jim’s entry into the athletic footwear industry commenced with ASICS in the USA, and remained there for over 20 years.

Starting as an underprepared tech rep at the NYC Marathon, Jim rose through the ranks to become Vice President, Footwear, ASICS America, a role he executed with distinction. Jim Monahan oversaw what can only be described as the golden era of technical brilliance from ASICS, and was a key (if not THE key) player in an exception team of individuals from around the globe that stamped ASICS as the brand of choice for athletes. 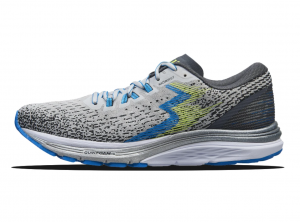 During his tenure as VP footwear, Jim had a direct hand in such exceptional product as the iconic Gel Kayano, the 2000 series, the Gel Nimbus and the fabulous Gel Kinsei, to name but a few. In 2016, Jim was hand picked to head up the USA operation of the Chinese footwear giant 361 degrees, a role he holds today as President of the company. In this tour de force interview you will get a fascinating glimpse into the power years of ASICS, and the challenges of leaving a multi-billion dollar company, to establish what essentially was a start up in the USA.. and.. succeed!

Check out the Podcast below and please hit subscribe and write a review!

When Achilles tendon rupture puts the knee at risk

Cuboid syndrome – is it real?

Is there ANY point to mixed intervention studies?