We thought it might be an interesting exercise to see which footwear manufacturers won what medals at the Tokyo 2020 Olympics ( yes we know it is 2021, but the Olympics must be awarded to a city and year!).

So this is similar to the media habit of awarding places to countries based on how many medals they win.

This practice of course is completely contrary to the ethos of the inventor of the Modern Games, Baron Pierre de Coubertin who said

“The most important thing in the Olympic Games is not winning but taking part; the essential thing in life is not conquering but fighting well.”

Darn straight! He also had some interesting views on women competing at the Olympics say that the inclusion of women would be

“impractical, uninteresting, unaesthetic, and incorrect. In
the Olympic Games, their particular role should be that of
crowning the champions, as in the tournaments of olden
times.”

I wonder what he would make of Elaine Thompson-Herah or Ariane Titmus?

As for the participation of “mixed races”, the good Baron had this to say

“The work of the Olympic Games must be lasting, to exercise the means of bringing to perfection the strong and hopeful youth of our white race, thus again helping towards the perfection of all human society”

To be fair, in later years, he did work toward including people from all races, especially Africa. The early quotes however were certainly a sign of the prevailing views.

Fortunately, we have now moved on and get to witness the incredible spectacle that is the modern Olympics.

OK.. back on course. What does our “manufacturers medal count” look like?

What we did for the Running Footwear Medal Table

We have included the medal tally from all running events including track (incl events like the steeplechase) We have also included triathlon. Field events that may use similar footwear, for example, long or triple jump have NOT been included. 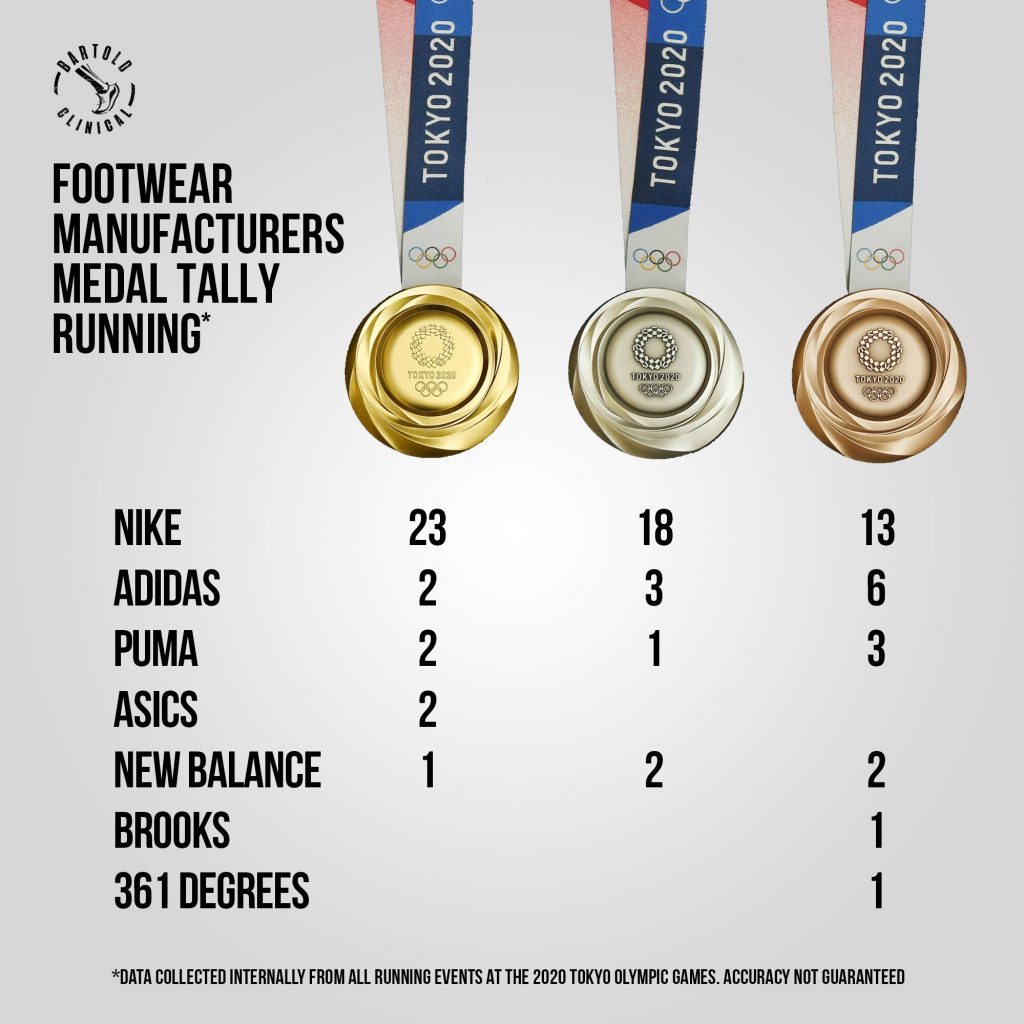 So what conclusions can we draw from this?

Well, Nike has 10 times the number of Gold medals to its nearest competitor, and five times the total medal count to the nearest rival Adidas.

To call this a complete domination would be an understatement. Throw in world records in both the Men’s and Women’s 400 metres hurdles and we call this a whitewash.

There are a couple of other surprises here, what say you! What are your thoughts about the medal winners and The Running Footwear Medal Table? Let us know in the comments or send us an email at info@bartoldclinical.com. 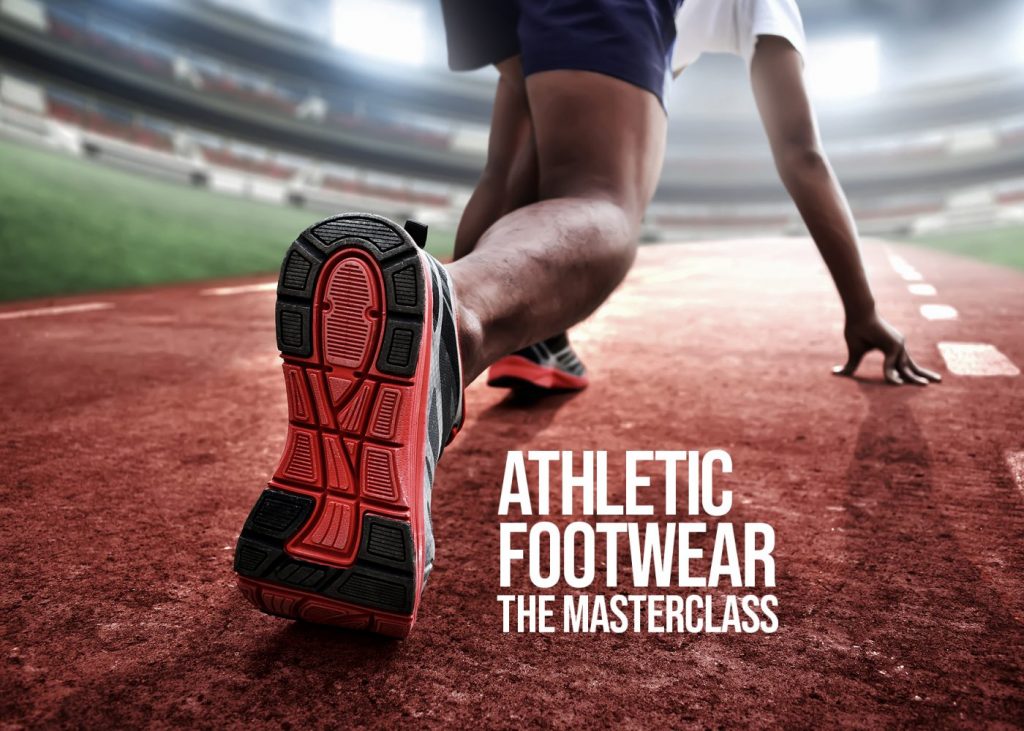 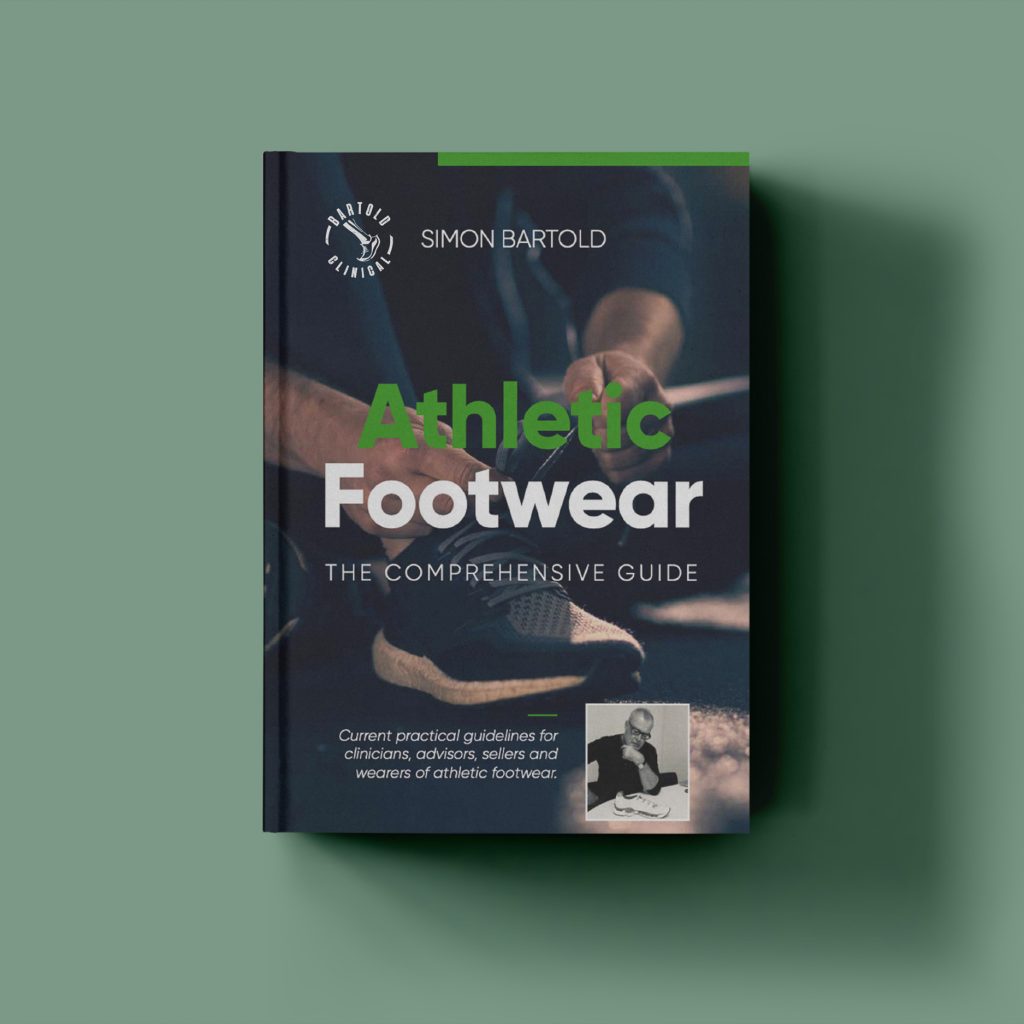 An opinion on ‘That’ Heel Pain STAP-Study

PRP In Sports Medicine: Is Science Becoming the Sham? BJSM Goes On The Attack!

Speckle Tracking Ultrasonography: What the heck is it and can it give us a clearer picture of MSK injury?