Brad is known for his expertise in treating running and triathlon related injuries. Brad is an APA Titled Sports and Exercise Physiotherapist with over 15 years experience, an Exercise Scientist, and Head Physiotherapist for the Super League Triathlon Series.

Brad is also the founder of award winning POGO Physio on the Gold Coast Australia.

Brad is passionate about outputting helpful content for runners and in 2015 released a Best Selling book  You Can Run Pain Free: A Physio’s 5 Step Guide to Enjoying Injury Free and Faster Running, which has since been Revised and additionally translated into a Chinese Edition. Brad has written for Run 4 Your Life, Men’s Health Magazine, and 220 Triathlon magazines. Brad is also the host of the iTunes top ranking The Physical Performance Show podcast, a weekly shows which features leading sports science experts and athletes, aimed at inspiring and educating the listener towards their own best physical performance. 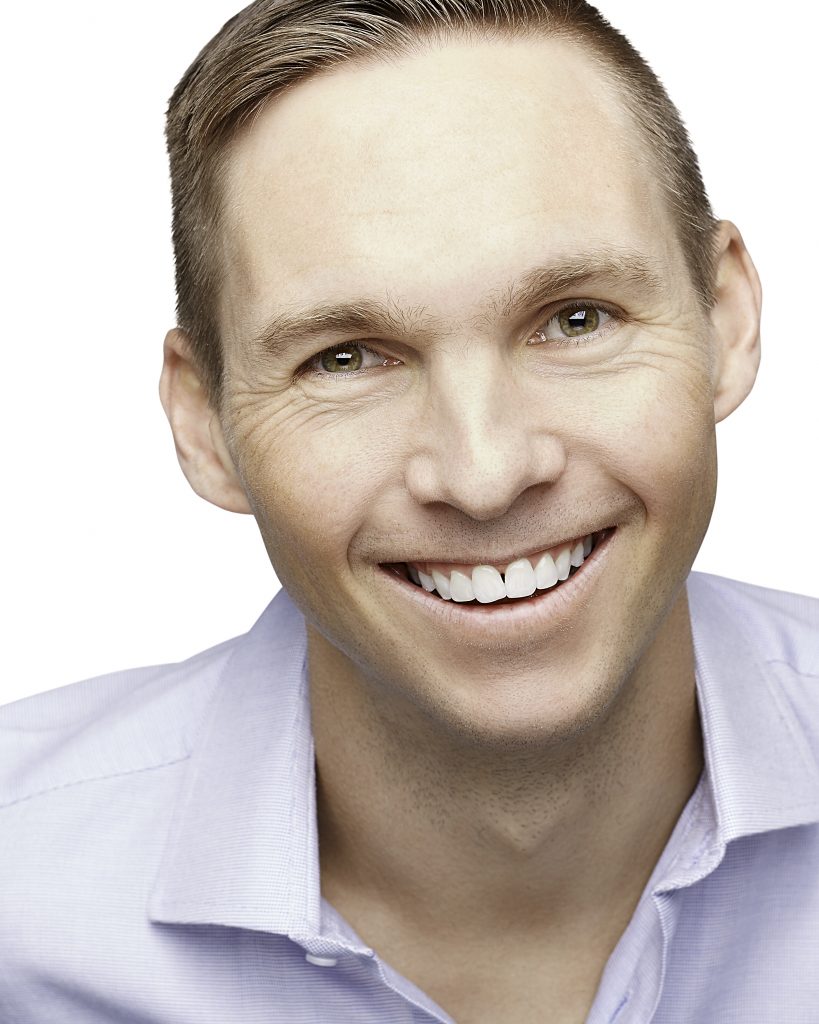 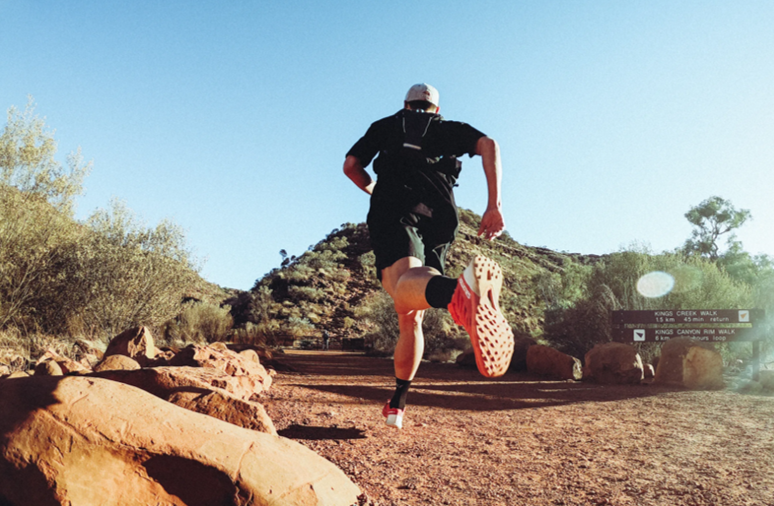 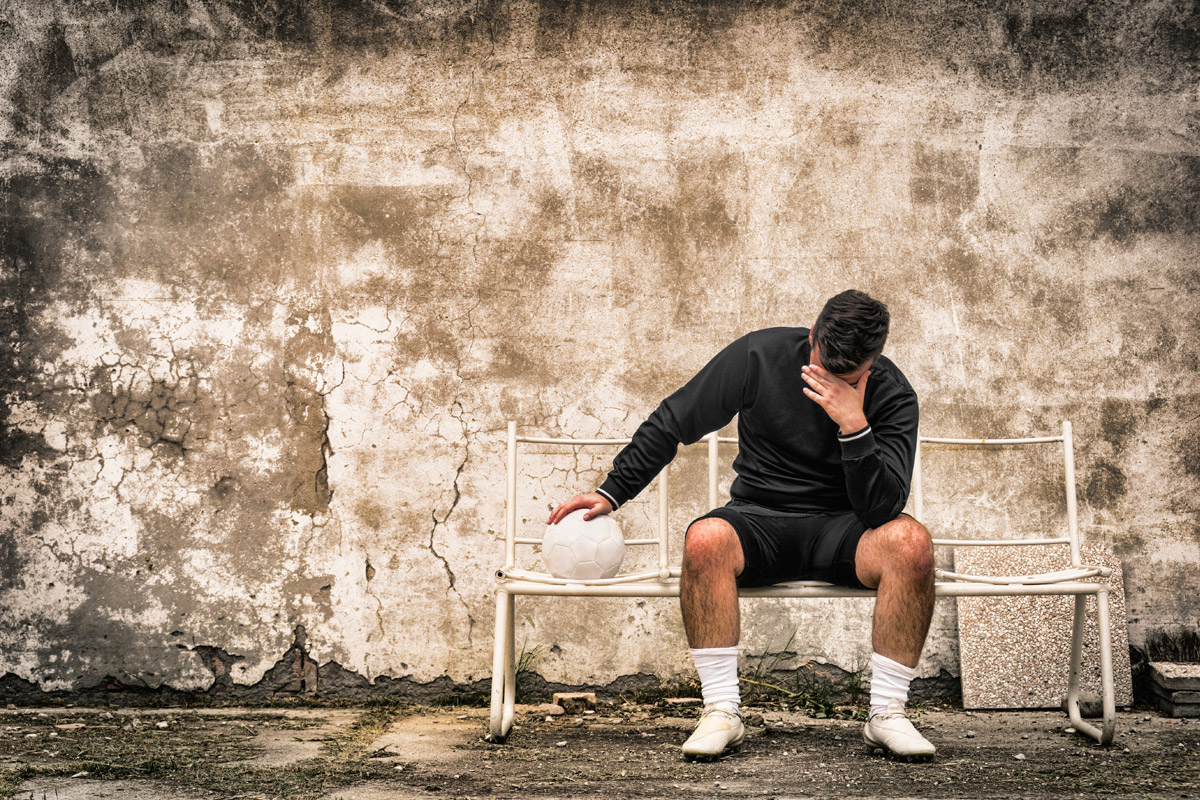 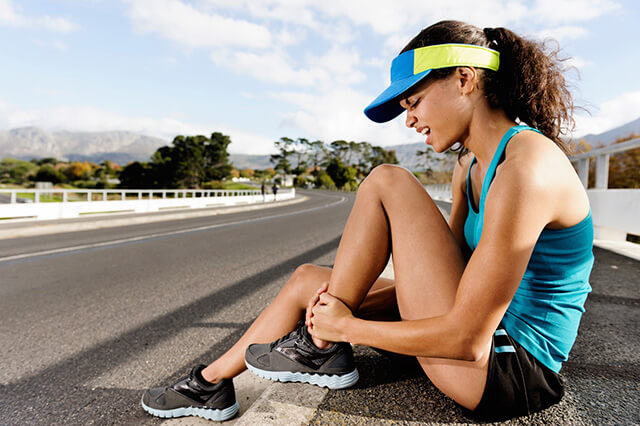 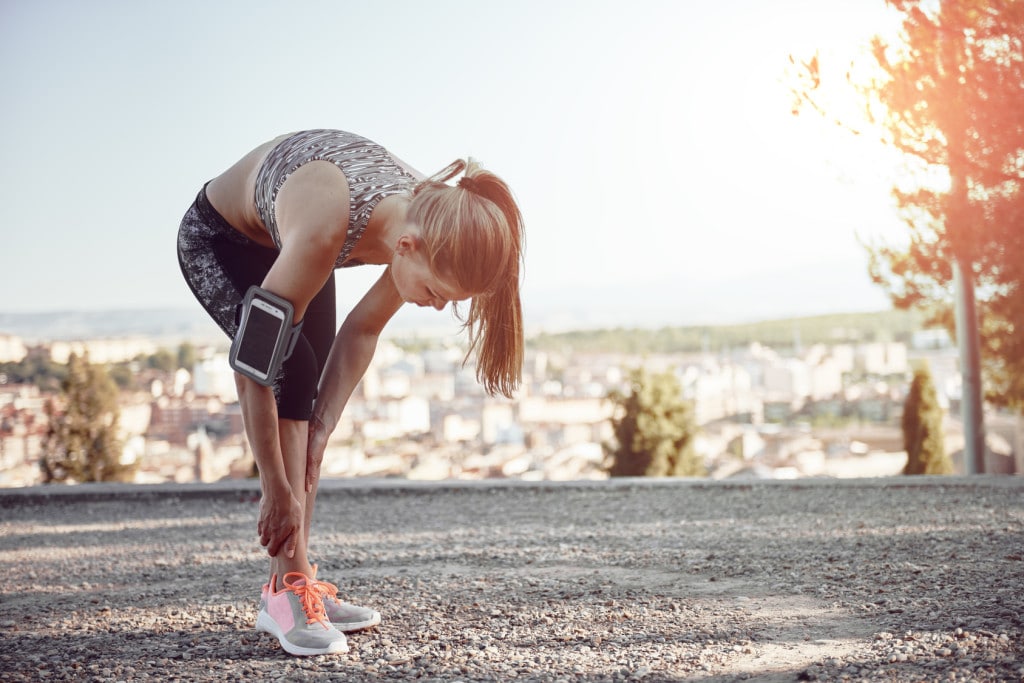 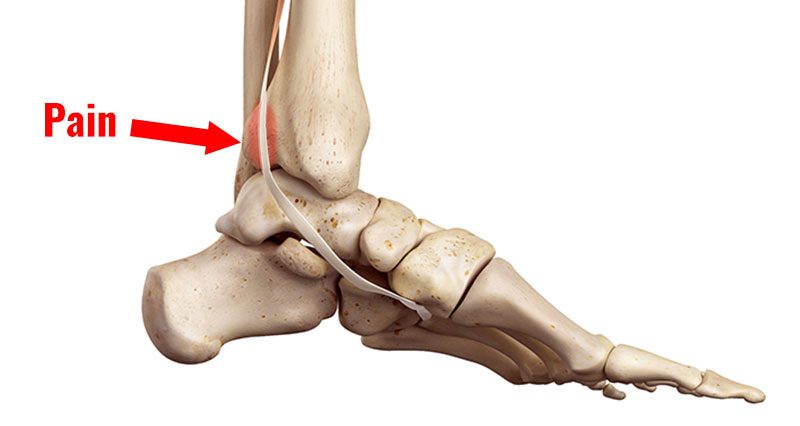 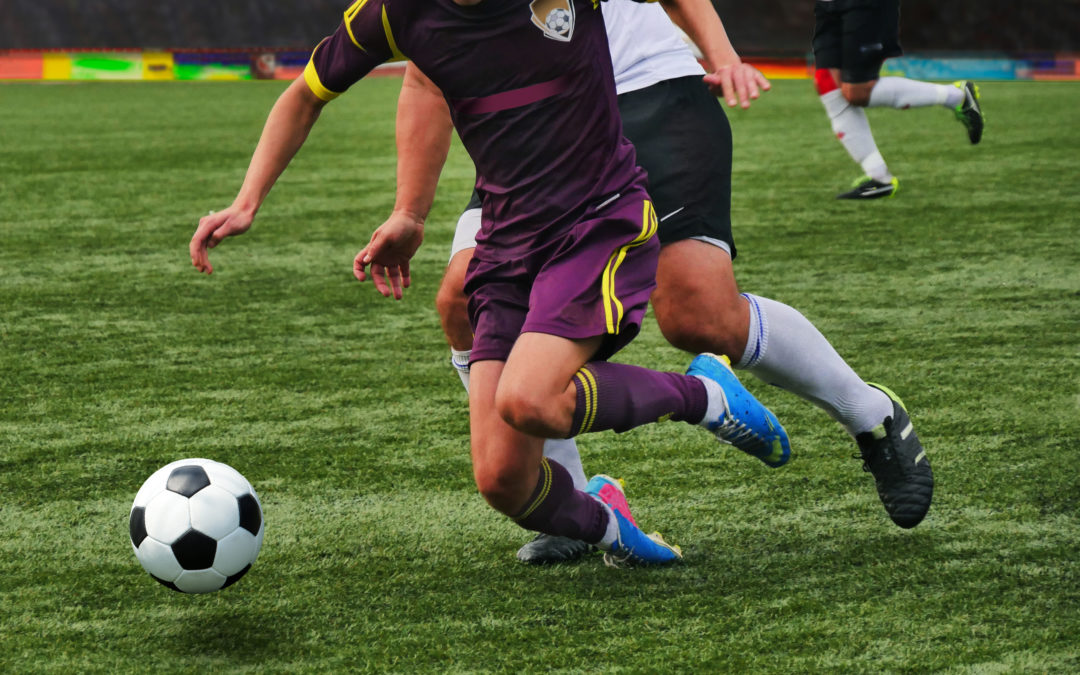 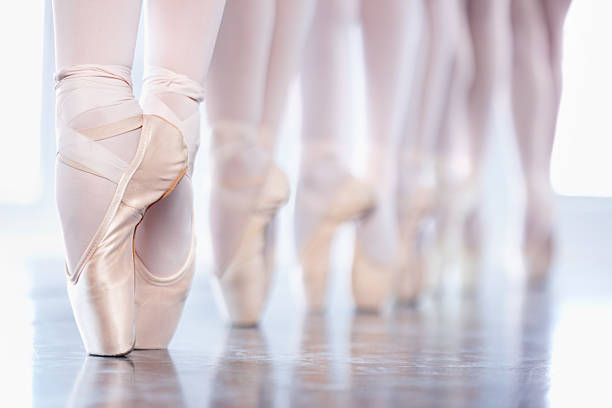 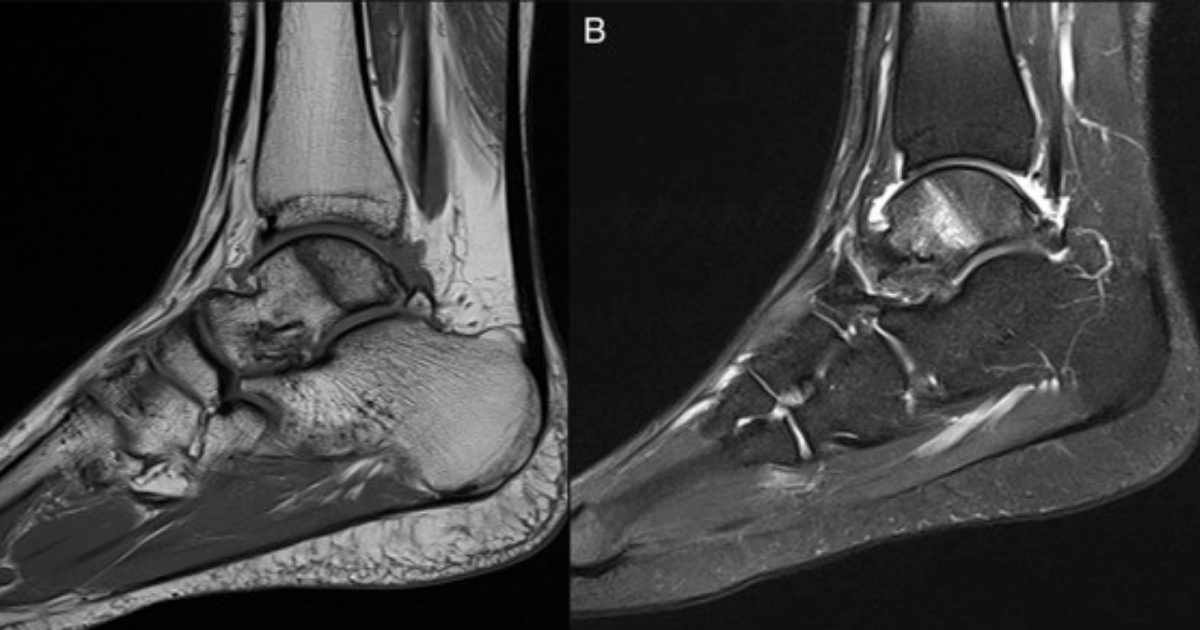 Pain Around the Ankle - Part 1