Carbon Plated Running Shoes: Is One Better Than Another?

With the advent of the now ubiquitous Nike Vaporfly 4% , the running footwear industry saw a scramble by all brands to try to build a shoe with similar performance claims.

Partner in Bartold Clinical crime, Paul Griffin, refers to this phenomenon as ‘Like for Nike’ instead of ‘Like for Like’ similarities.  This lead to what has been described as an “arms race” to build a so-called “super shoe” by virtually every major manufacturer, treading carefully through the thick forest of supported patents that surround the finished product.

To date, the following companies are laying claim to being paid up members of the super shoe club:

And… there are more in the pipeline. But, the big question is,

Does one shoe perform better than another?

However, a recent study has had a crack at this question.

This is a case study comparison (very low level of evidence) on the effects of two carbon-plated running shoes (Hoka CarbonX vs. Nike Zoom Alphafly Next%) and a traditional
running/racing shoe (Hoka Tracer 2) on running economy and running mechanics. 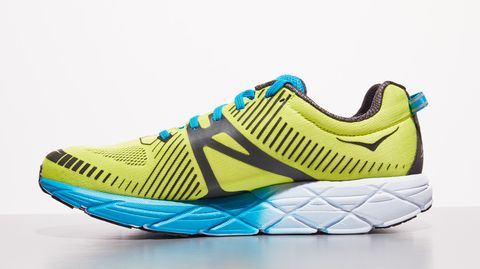 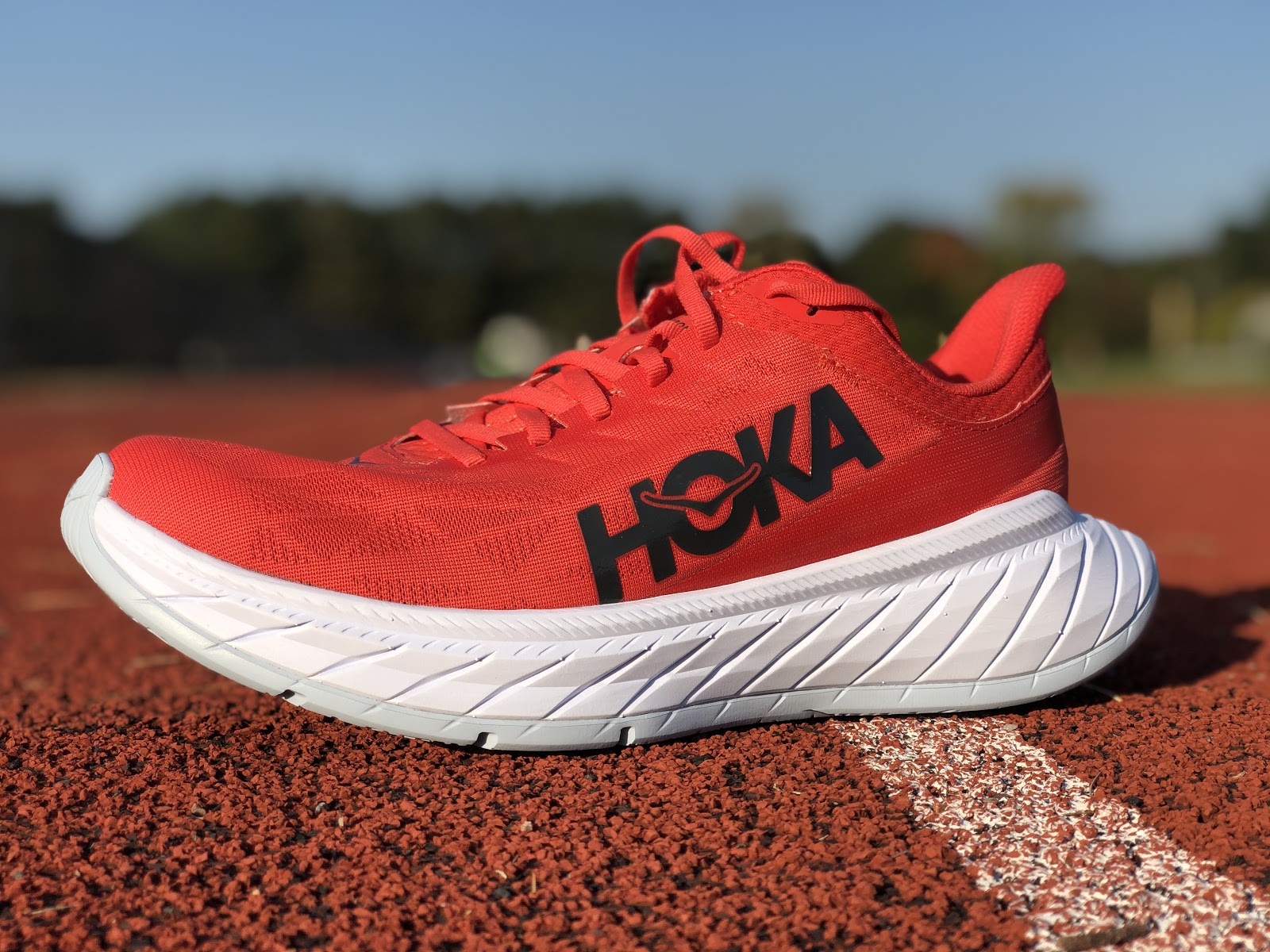 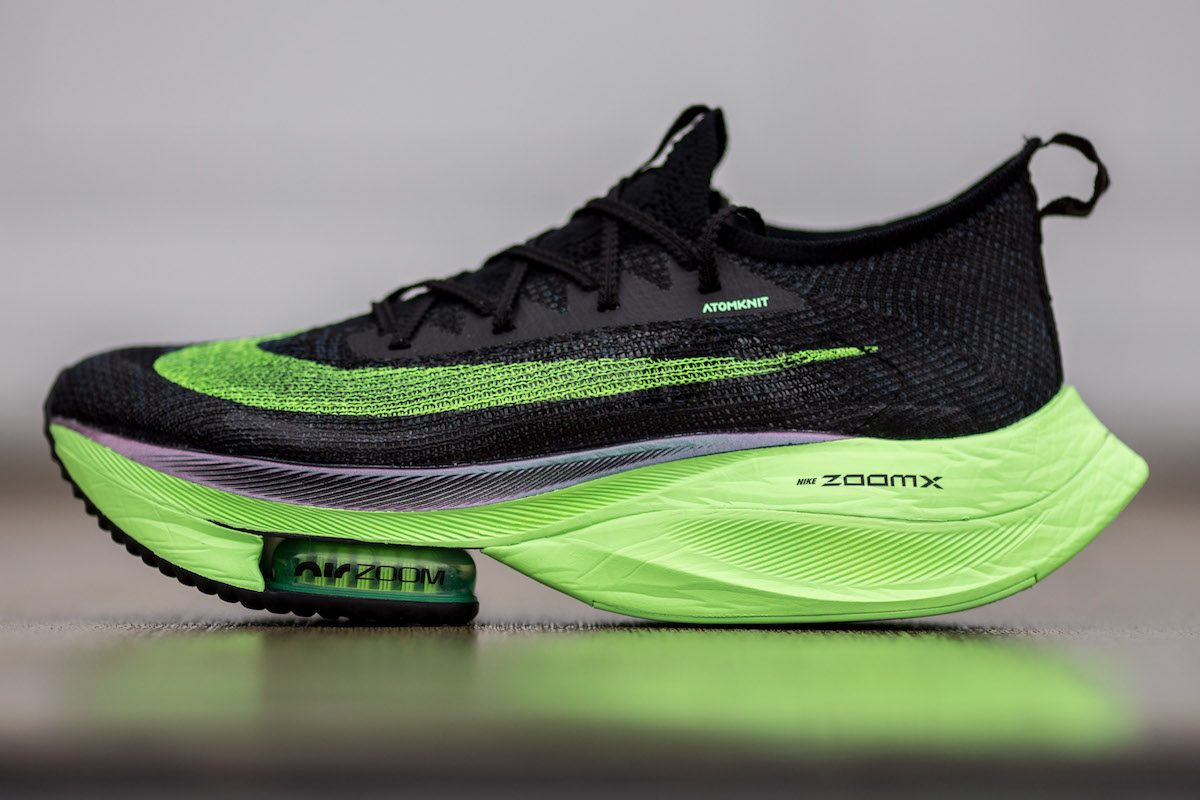 Oxygen consumption (VO2) was recorded continuously throughout each trial and the final 3 minutes were averaged. Further, the two trials in a given shoe at a given speed were averaged to make comparisons between shoes. Similarly, heart rate (HR), ground contact time (GCT), cadence, and vertical oscillation (VO) were measured.

What did they find?

Compared to the TR, the CX did not result in meaningful differences in economy or mechanics in this case study.

However, the AF improved economy by… wait for it…. about 4% compared to the CX, while increasing vertical oscillation (6%) and decreasing cadence (2.3%).

While statistical inferences cannot be made from this case study analysis, these findings do raise concerns on the relative advantages offered by new shoe technologies across different brands and models of shoes.

We applaud anyone who takes the time to conduct and publish research. It is the fabric that keeps everyone thinking and honest!

But we have to go on record and say this is an inappropriate conclusion… if any conclusion can be drawn, given this was a case study of 1 person!

For example, the subject may have popped out for steak and chips with a beer between trials, which we are guessing might affect running economy.

More seriously, it just goes to underline how polarised this discussion is getting, and the finger-pointing at Nike. Fact is, different runners respond differently to different running shoes, and were the study properly conducted, including a cohort with decent experimental power, the results may and probably would have been quite different.

Either way, we are pretty sure neither Nike nor Hoka would be paying too much attention to this one.

Segmentation: The scourge of the running footwear industry!

A commentary on Tibialis posterior injury

The glutes and patellofemoral pain: does it begin and end here?

Other Causes of Sesamoid Pain